VANCOUVER, June 14, 2018 /CNW/ - Filo Mining Corporation (TSX-V: FIL) (NASDAQ First North: FIL) ("Filo Mining" or the "Company") is pleased to announce that the nominees listed in the management information circular for the 2018 Annual General and Special Meeting of Shareholders (the "Annual Meeting") held today were elected as directors of the Company. Detailed results of the vote for the election of directors held at the Annual Meeting earlier today are set out below. 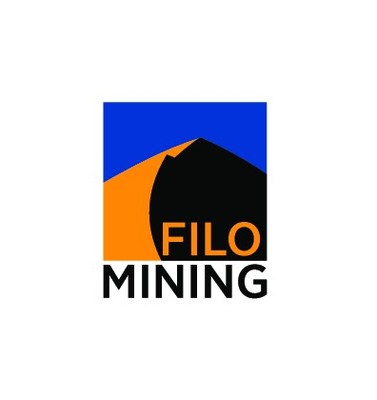 In addition, shareholders received the audited consolidated financial statements of the Company for the year ended December 31, 2017 and approved all of the other resolutions put forward at the Annual Meeting, namely:

This information was submitted for publication, through the agency of the contact person set out below, on June 14, 2018 at 2:30 p.m. Pacific Time.

Adam I. Lundin,
President and CEO